Jordan Allen White is a writer and composer specializing in the creation of music and songs for theater, animation, and family oriented entertainment.

He is currently the in-house composer for Georgia Aquarium, where he has created and/or collaborated to produce three unique live shows that perform daily. In addition, he has compositions playing in the individual galleries.

Currently in development is a children's television series and an animated movie-musical. 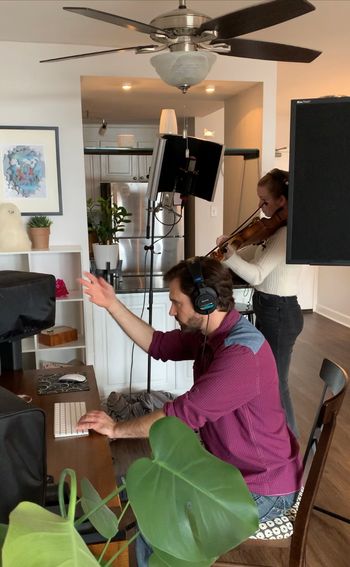 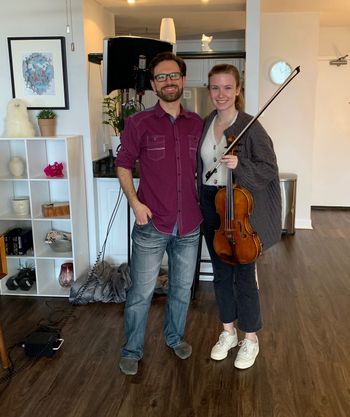 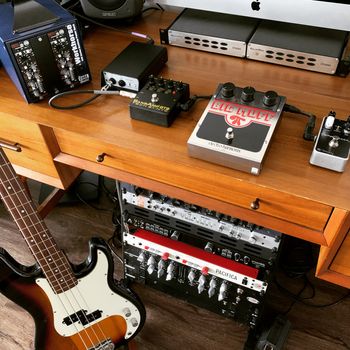 With Eric Ingram of Ingram Engineering 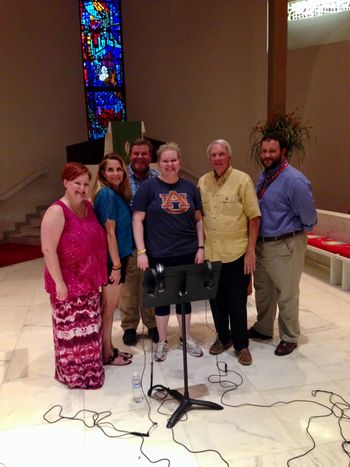 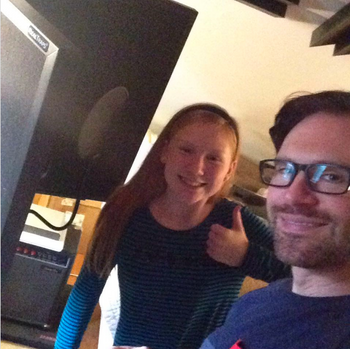 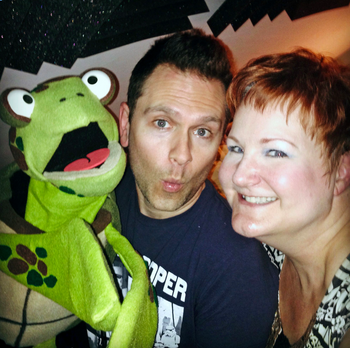 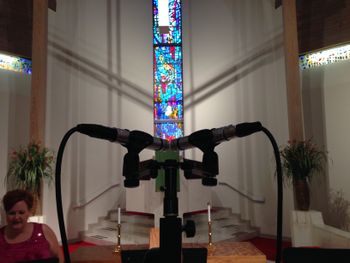 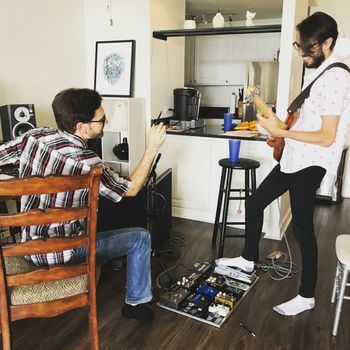 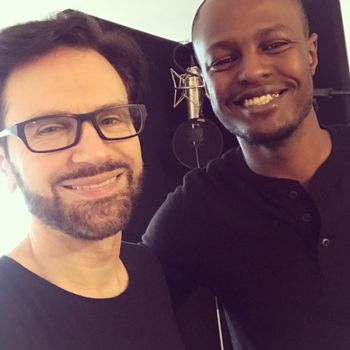 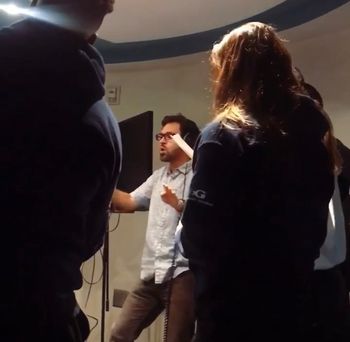 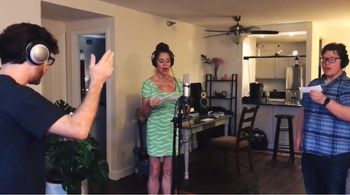 With Brian White and Judy Jascomb 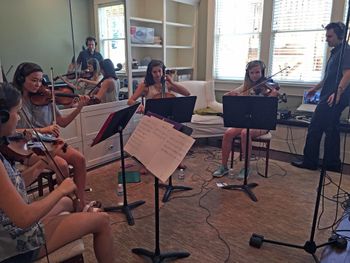 Read All About It!

At robbiandmatthew.com, read the story and then download or purchase.